What is it all about?

Pro Labore Dei (PLD) is a Not For Profit (Charity) Organization that is committed to working with the very poor, the destitute in our society for the improvement in their condition.

To show God’s loving kindness to the poor, the destitute.

Pro Labore Dei was founded on 16th May 1990 in Ibadan, the capital of Oyo State of Nigeria. It began as a reponse to God’s call to Sister Stella- Maris Okonkwo to “Go out into the streets and slum areas where people are suffering and look after the poor”. She began the work with a few destitute in the Bere area of Ibadan with only a few Naira in her pocket.

Under prayerful reflections, the principles and plan of action in phases were inspired

Pro Labore Dei is a tender shoot, breaking through arid ground, amid scorching heat overcoming all oppositions, covert or overt with God’s mighty power to become a big tree under which people of all races and creed come for shelter, and to serve.

It all began as a journey to the unknown. Having received direct guidelines from God for the mission, during a nine-day novena of prayers, fasting and vigils Sr. Stella Maris marched out resolutely to pick up her first destitute. She ministered to the 1st set of destitute personally, feeding them from her meagre resources, cleaning and airing their rooms, bathing them when necessary, washing their clothes, supplying them with clothes, portable water and other necessities of life. Soon mistrust and doubt disappeared gradually and gave way to enthusiastic welcome everywhere. She later became a great friend of little children who called after her “Tita”.

It was in January 1991 that help first came to Pro Labore Dei through a Redemptorist Superior Rev. Gil Enderle and his Novices. The five of them worked hard, digging to help remove the 5 year old mound of garbage in Amusa’s room in Bere. Amusa, a paraplegic, was abandoned by his relation.Others soon joined i.e. Seminarians from S.S Peter and Paul, Bodija, White Fathers (Missionary of Africa) Jesuits, one or two Dominicans and several lay people.

Pro Labore Dei NGO is now a worldwide organisation. We can be found spreading the fire of God’s Love and Mercy in the six populated continents of the world:

Prior to January 2010 Pro Labore Dei was in Nigeria, United States of America, United Kingdom and Sierra Leone. 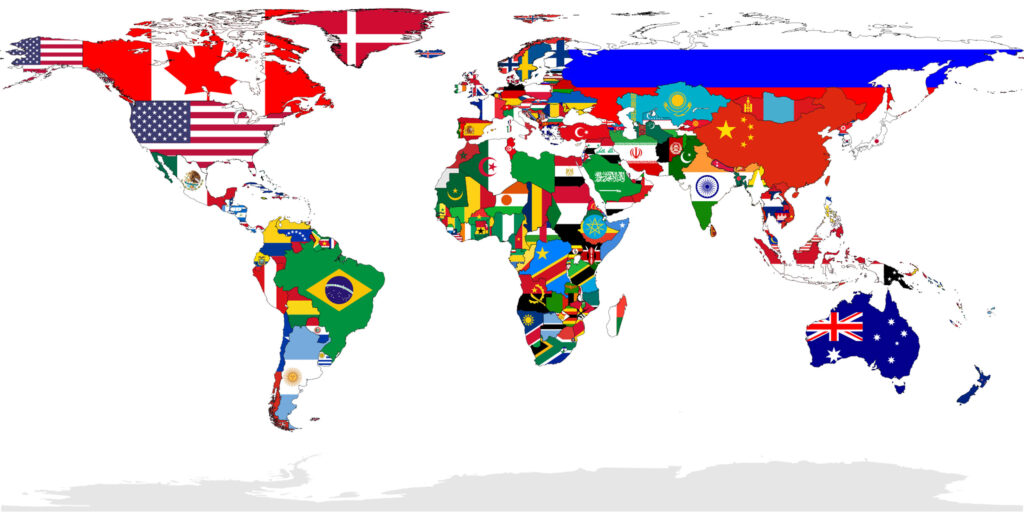 In 2010, a year declared by the Lord as year of mission, Pro Labore Dei went global. Missionaries, male and female; young and old; married and single with the fire of the Holy Spirit carried the banner of Christ to every habitable continent in the world. The fire each missionary carried set the country they went ablaze with the fire of God’s love. This fire has continued to spread.

In true vain of Pro Labore Dei, as we move and spread to different tribes and Nations we seek out the particular needs of the poorest of the poor in that area and modify our work to meet the needs and the culture of the poor.

The objectives of Pro Labore Dei are: to feed the hungry, cloth the naked, shelter the homeless, nurse/treat the sick poor and the aged deserted by relatives, to visit the imprisoned, be mothers to the orphaned and the abandoned children, educate the young poor whose parents cannot afford to send to school, bury the dead, and care for the spiritually hungry. Our aim is to give holistic care to our clients – cradle to grave.

Members comprise of Consecrated Persons, uniformed and non-uniform members as well as regular volunteers. They execute the projects of Pro Labore Dei. They are men and women from different professions, who wish to work for the destitute. They include Nurses, Doctors, Teachers, Traders, Religious, Farmers, bankers, Engineers, Pharmacists, Lawyers and other professionals.

There are different categories of membership:

These are the one that undergo formation/training for a period of 6 months and makes a definite commitment to serve God in the poorest of              the poor at least two days a week. Some are committed to serve everyday (full time members).

There are three types of Consecrated Members of Pro Labore Dei. They are:

– Pro Labore Dei Consecrated Virgins lives out are apostolic duties by serving God in the poor.

– Missionaries of Love and Mercy (Pro Labore Dei Off Shoot) is an institute of consecrated life comprising of men and women. Jesus Hands and Feet! Missionaries on the move.

– Perfecta Caritas Sisters (Pro Labore Dei Off Shoot) is a Secular Institute of Consecrated Life comprising of young ladies who shall endeavour to contribute to the sanctification of  the world through their apostolate to the poorest of the poor.

The projects of Pro Labore Dei are primarily financed through donation, philanthropists within the society, church groups and charitable organization. It is expected that very soon some national and international funding will come to the aid of this organization.